Warning: A non-numeric value encountered in /home/customer/www/john-shulman.com/public_html/wp-content/themes/Divi/functions.php on line 5560 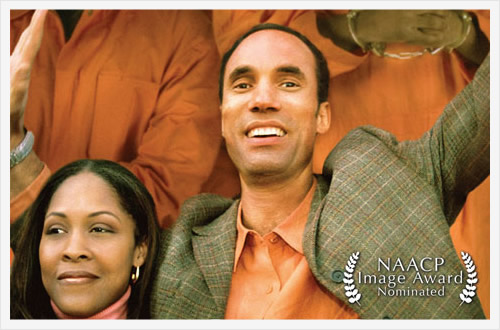 As a writer, director, actor and producer, John collaborates with his partner Jeanne-Marie Almonor to bring important stories to the big screen. Through their movie production companies Jujitsu Films and Divulge Films, John and Jeanne develop stories from pre-production through post-production, distribution and marketing.  Their first feature film “JUSTICE” was nominated for and won numerous awards. Their upcoming feature film “DOMESTICS” is a political thriller scheduled for release in 2015.

Made by human rights lawyers, the feature film “JUSTICE” received critical acclaim and numerous awards, including an NAACP Image Award nomination. During its limited theatrical release, the film achieved among the highest per screen ticket sales averages in the country. The film also received television distribution through the Starz! Network and international DVD/streaming distribution through Image Entertainment. 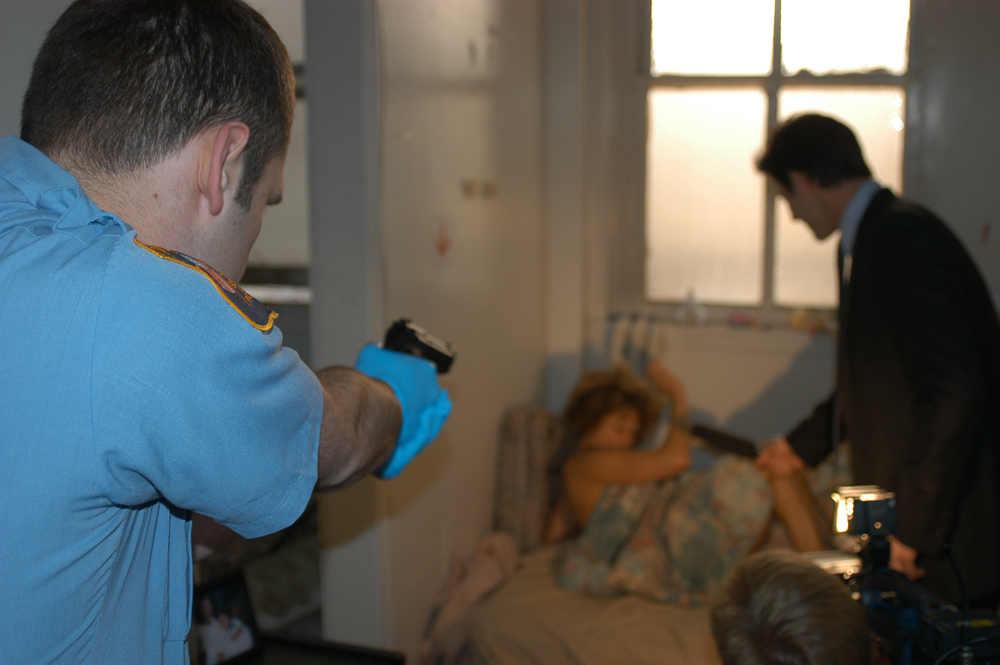 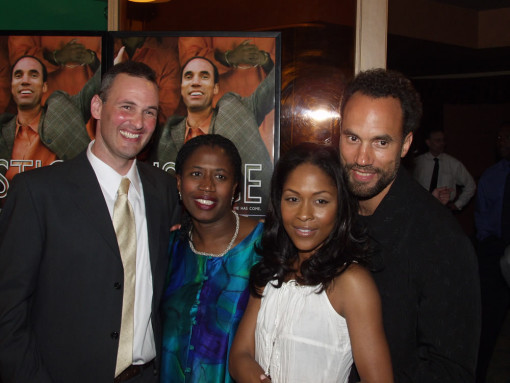 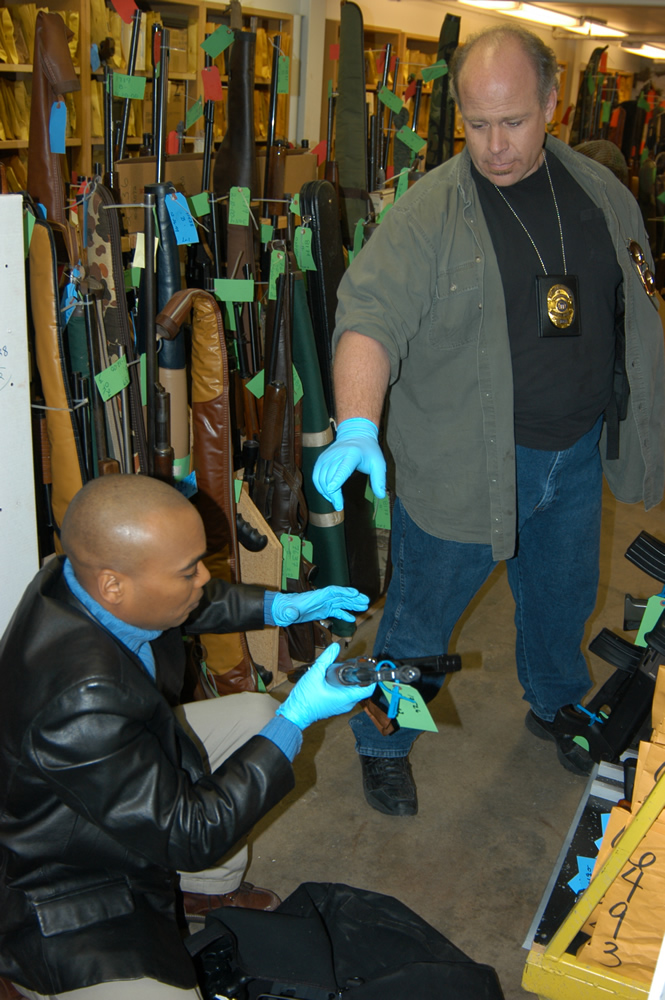 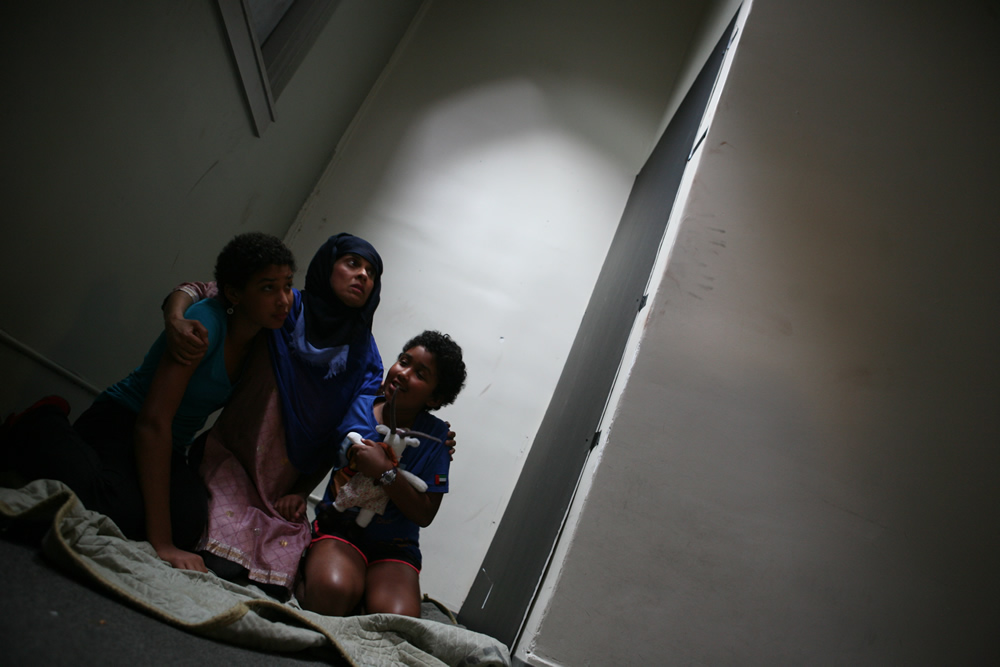 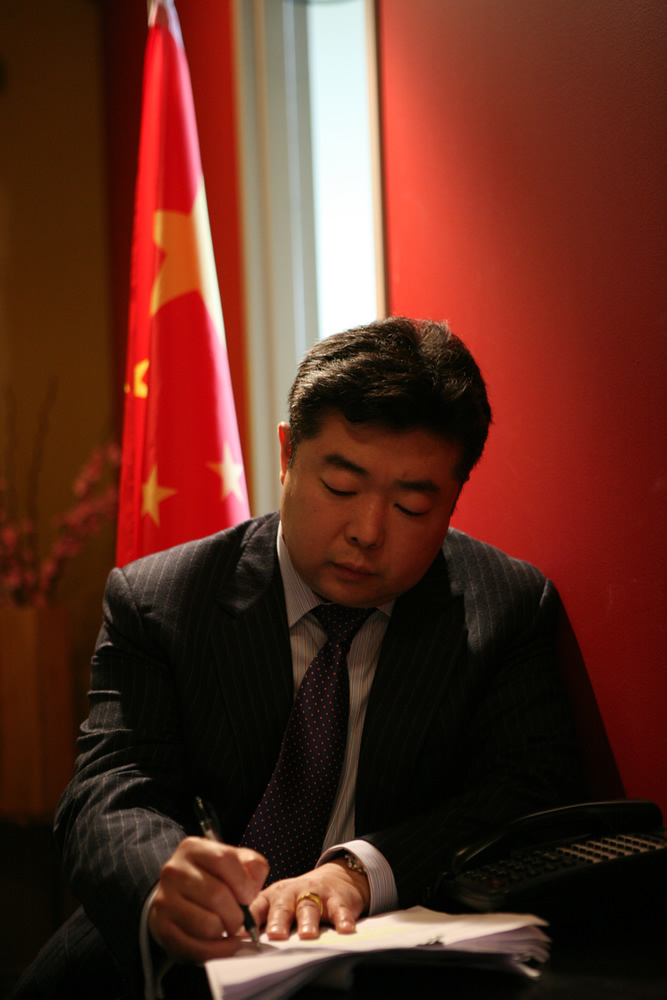 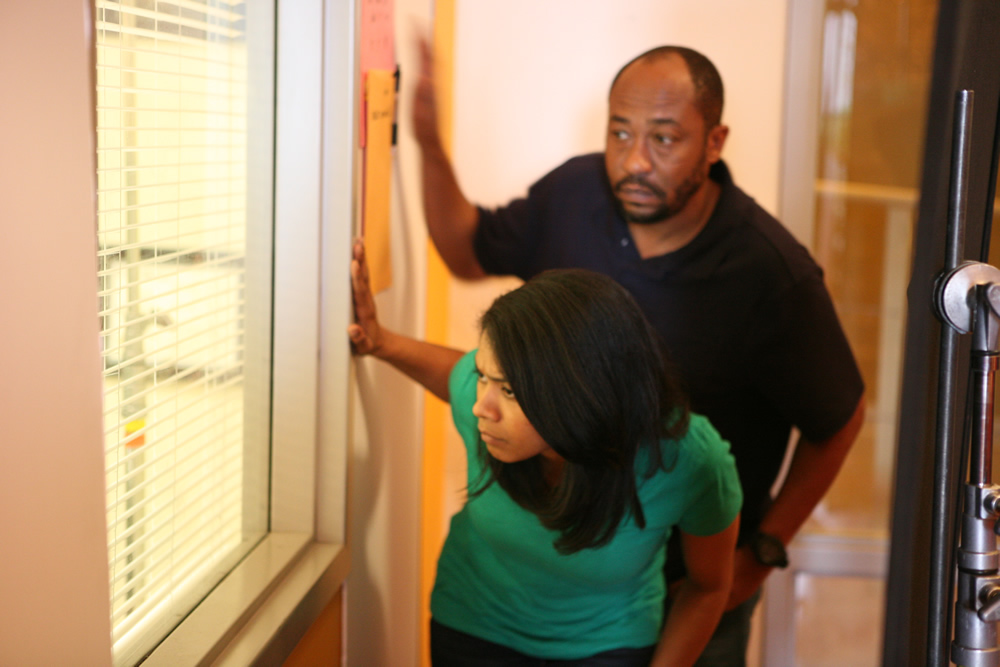 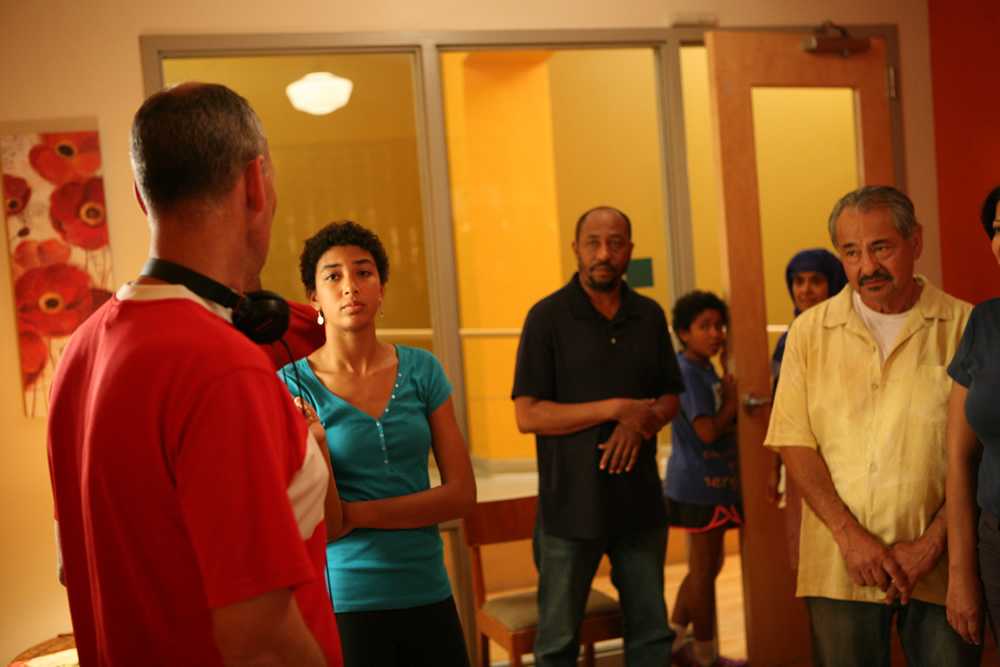 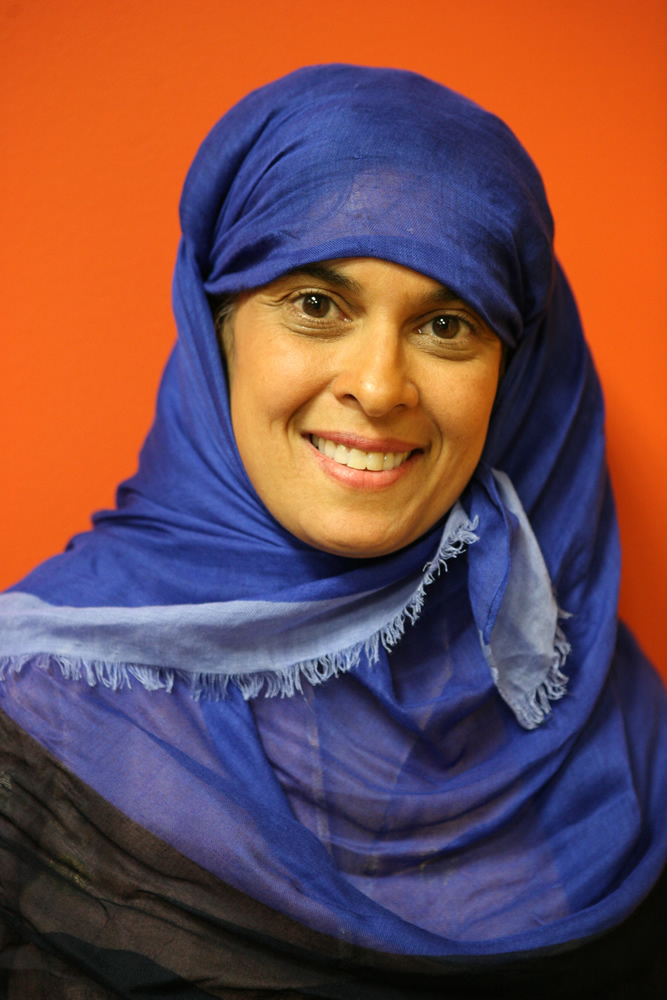 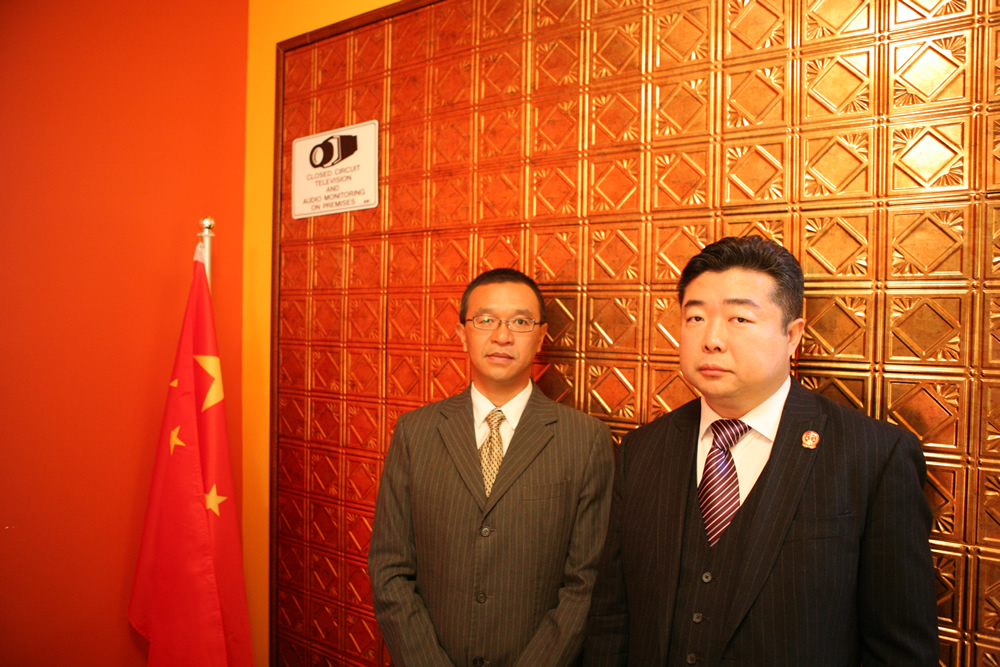 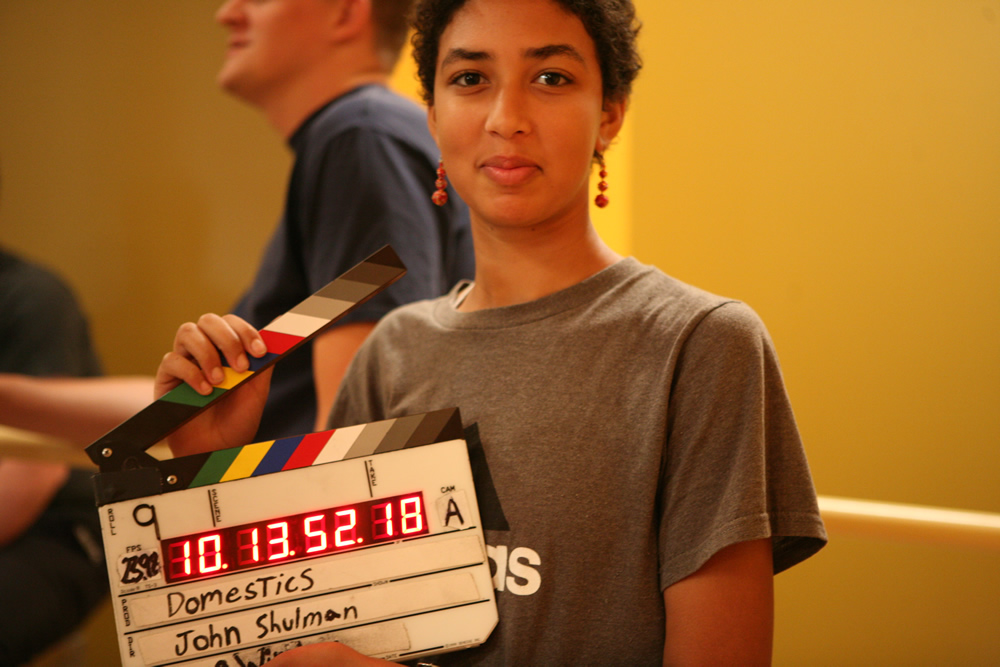 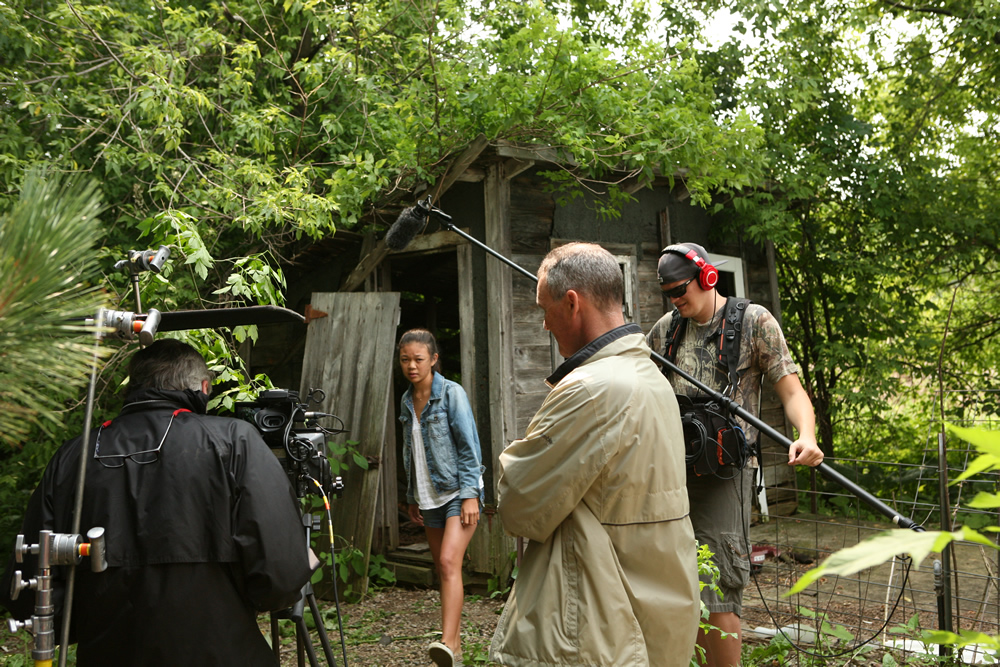 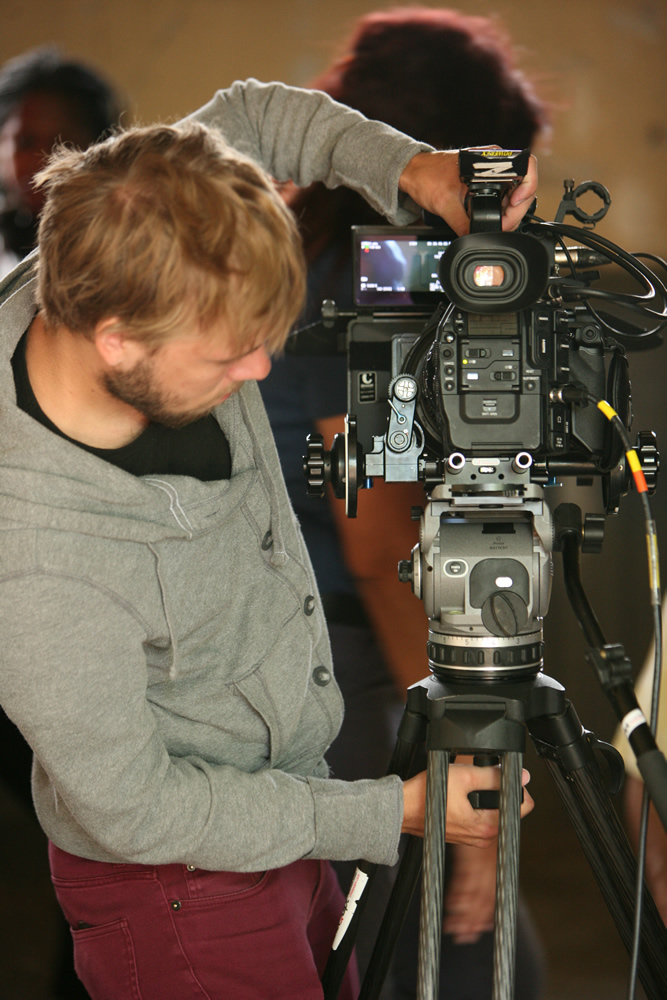 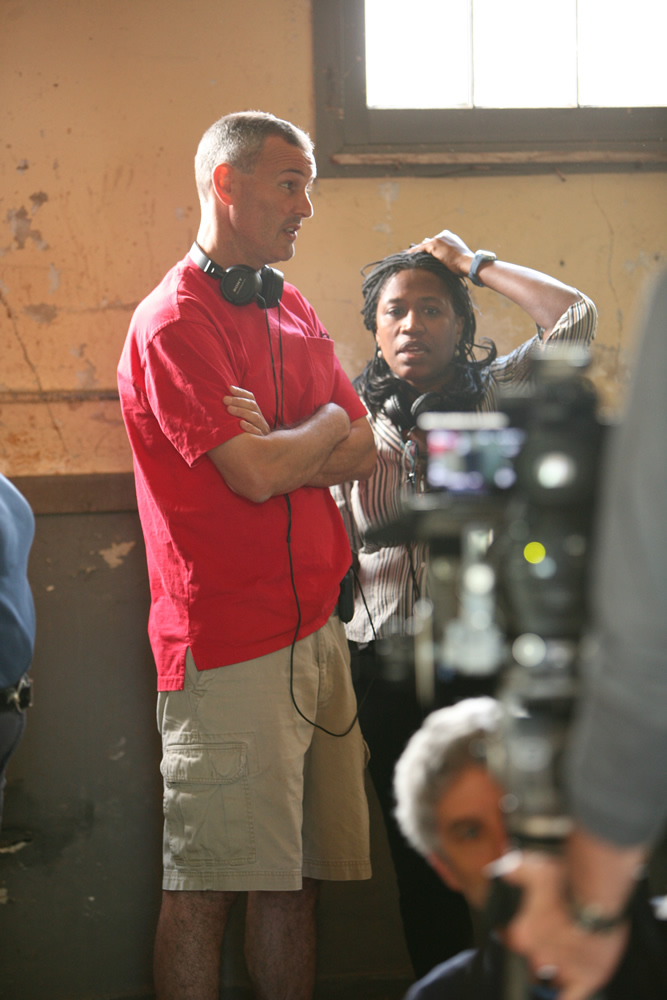 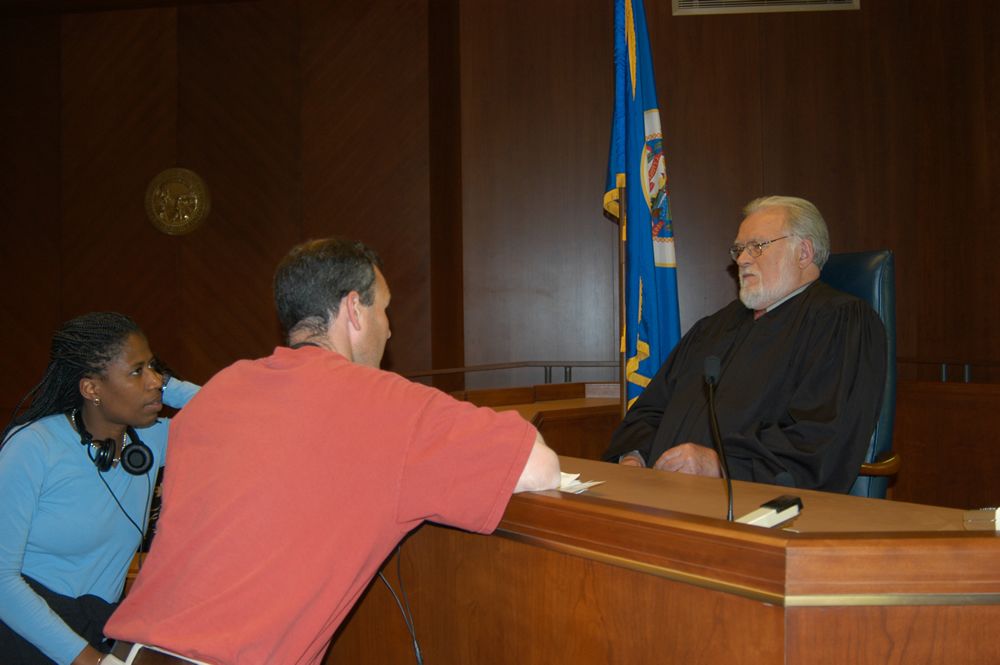 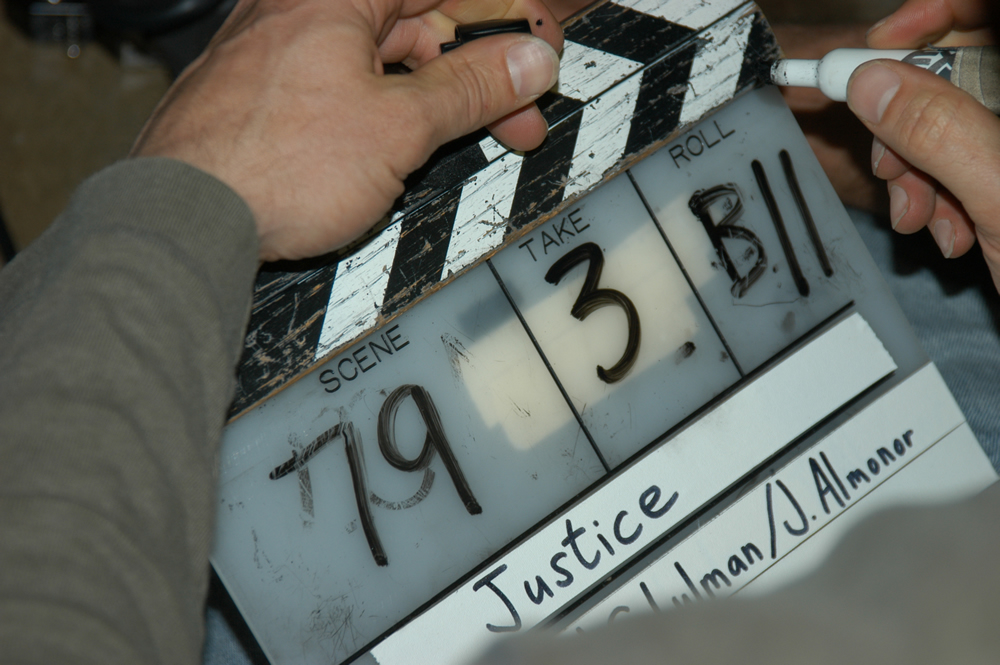 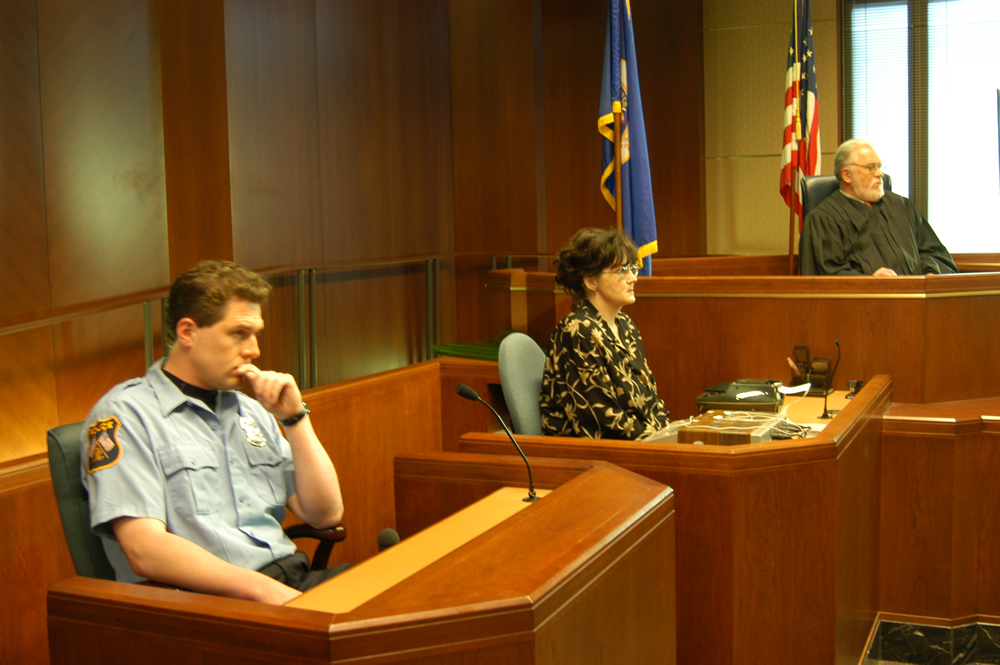 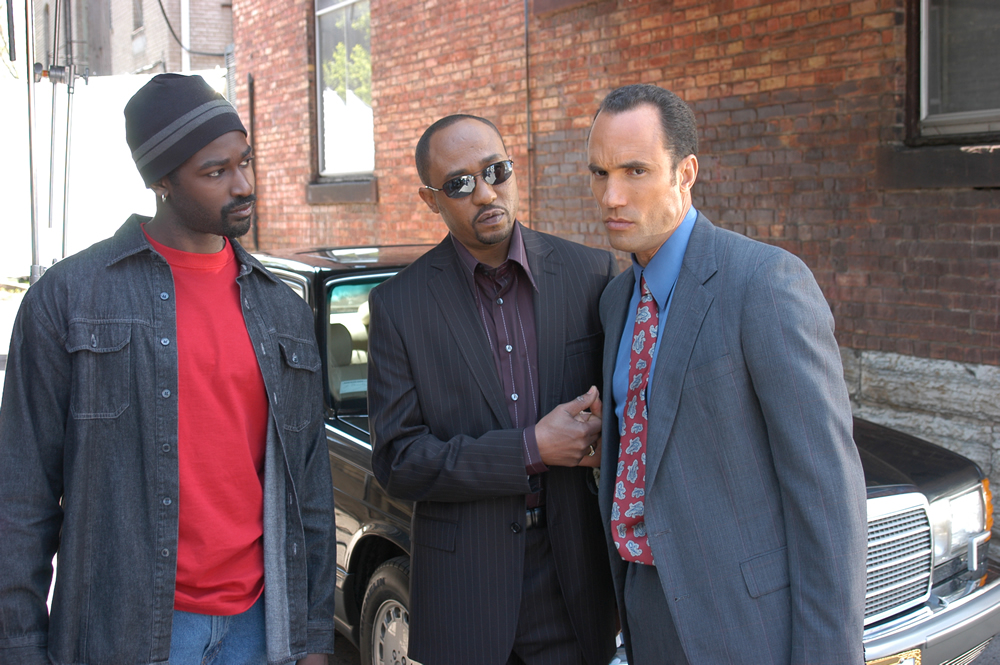 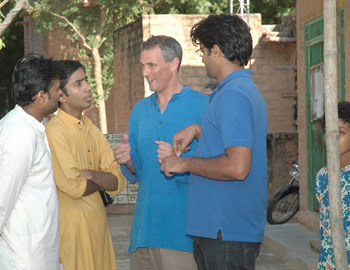 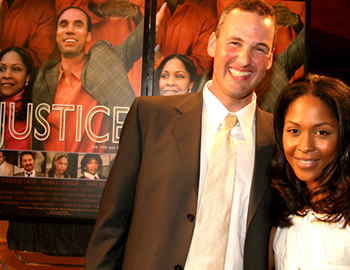 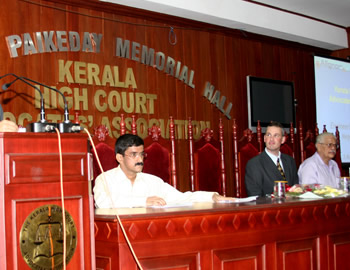 Currently in post-production, the feature film “DOMESTICS” is a political thriller that exposes the corruption and terror that can occur with misuse of power. Made by human rights lawyers and award-winning filmmakers John Shulman and Jeanne-Marie Almonor, the movie promises to create a stir when it is released in 2015. 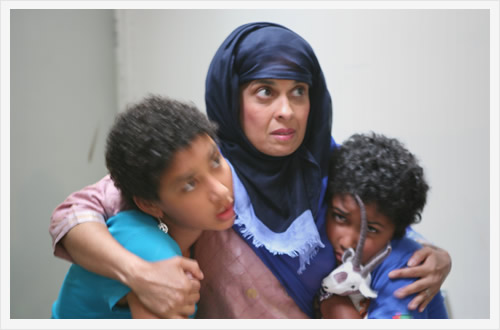